The BRITE British English Programme sets international standards in practical English skills at primary school level. There are READING, WRITING, LISTENING and SPEAKING components so in the learning process children are encouraged to actively use and speak English in classroom activities. This gives them more confidence, as well as exposure to the British English.

The programme is for the age group of 7 to 12 years. 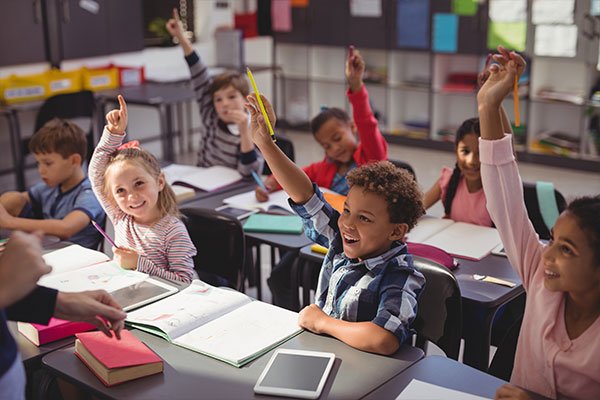